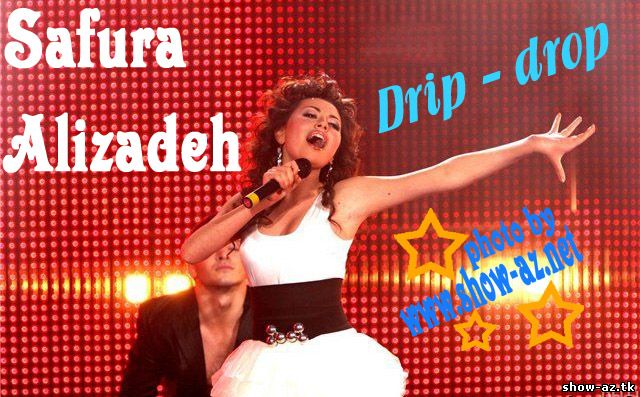 Mammadov said they were negotiating the clip broadcasting with other countries as well. “It is very happy case that the televisions highly appreciate the screen work. Not only professionals, but ordinary viewers also have valuable opinion about the video clip”.

Mammadov said Safura Alizadeh seriously prepared for the contest. “It will be surprise what performance will Safura show in Oslo. There are serious preparations, which results will be shown on the Eurovision stage”.