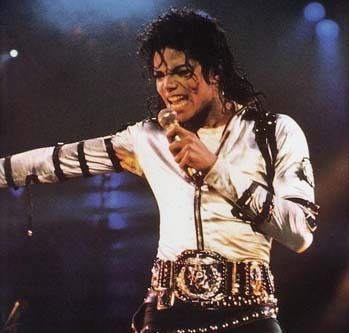 13:16 / 05.04.2010 Dr. Conrad Murray is alleging that Michael Jackson is the one who administered the fatal dose of Propofol that killed him, APA reports. According to his defense lawyers, when Murray left the room, Jackson awoke and injected the remainder of a 20 ml bottle into his IV and killed himself in the process. Since his death, finding out the circumstances surrounding Jackson’s death have been sketchy with a lot of he said she said banter going back and forth between lawyers for Murray and prosecutors. In a new document it is revealed that Murray stopped performing CPR on Jackson upon finding him unresponsive while he removed drug vials from his room. Why he would do this is anybody’s guess, but this does not help Murray’s defense one bit. He is facing a manslaughter charge in Jackson’s death and will be facing some serious jailtime if convicted.