Safura Alizadeh: “I will bring victory to Azerbaijan” 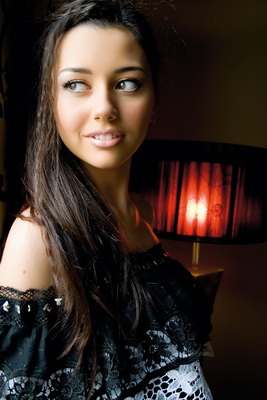 15:49 / 11.03.2010 “I will do my best at the Eurovision contest to bring victory to Azerbaijan. I am happy that I was selected for Eurovision”, said Azerbaijani singer Safura Alizadeh, who was selected on March 2, at a press conference on Thursday, APA reports. “I have a goal and I will do my best to reach it”, said the singer. She didn’t rule out that she will perform with saxophone if it is suitable for the song.

The singer didn’t criticize Internet groups and Eurovision fan-club “Ogae Azerbaijan” which are against her selection. “Everyone has own taste, It doesn’t irritate me. I have to be ready for such criticism”, said Safura.

Safura Alizadeh will represent Azerbaijan at the Eurovision 2010 Song Contest in Oslo in May.